Mr. Zhang Fan studied semiconductor pyhsics at the Shanghai University in Shanghai, P. R. of China, before he continued his university studies at the Friedrich-Alexander University of Erlangen-Nuremberg, Germany, where he obtained his Master’s degree in Electrical Engineering (Dipl. Ing. (Univ.) Elektrotechnik). 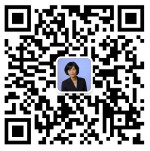 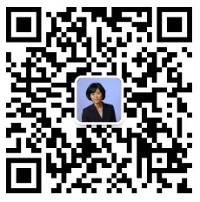